This novel recounts the life and tribulations of a Christian soldier, Michael Palmer, as he leaves his home in Connecticut to serve in the Union Army. He fights in several battles from Antietam to Cold Harbor. He survives the war (although is seriously wounded) to return to his family, but the war takes its toll on his soul. With the help of his loving wife, Palmer eventually gains reconciliation and forgiveness for his wartime actions.

This book is based on the real life experiences of the men of the 14th Connecticut Infantry. It realistically represents the combat of the Civil War, but is told without great detail. The faith of Michael Palmer and others is found throughout the book, but the author is not preachy. This book will be of interest to those who want to learn more about the life of the common soldier during America's most devastating war, but it will also show how God can break through to His people even during their greatest trials. 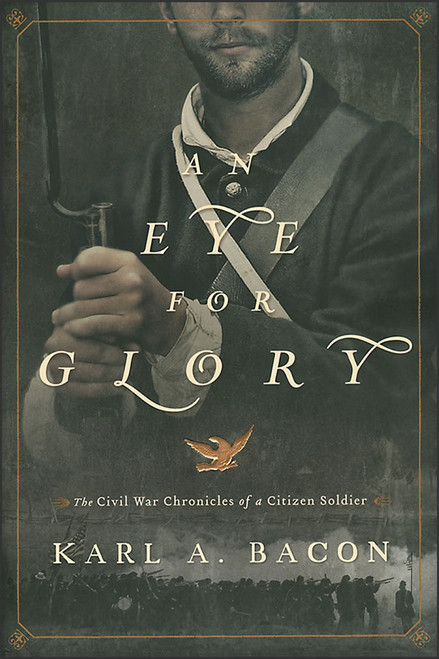 George B. McClellan, The Disposable Patriot

George B. McClellan, The Disposable Patriot