Downloadable PDF
A link to download this product will appear on your order confirmation.

Follow the adventures of two orphaned teenage brothers who grow up as Confederate soldiers during the War Between the States (the Civil War). Challenged to defend their homeland against overwhelming odds, they learn a great deal about themselves and the faithfulness of God as they realize the terrible price the South will have to pay for its beliefs.

This book is perfect for those older students who need supplemental reading material that is highly interesting and action-packed.

They're No Boy Scouts!
—By Emily Kiesling

"Could two orphaned farm boys help change the course of a nation? Ben and Gant Fane never thought so. But these two young men had a choice, either to live on a farm and lead a simple life, or to become "Iron Scouts" of the Confederate Army. They chose the latter.

While Ben uses his skill as a tree climber to spot approaching Yankee soldiers, Gant fights alongside grown men in the War Between the States. But the boys soon learn that war is not all fun and games. In fact, it may cost them their lives." 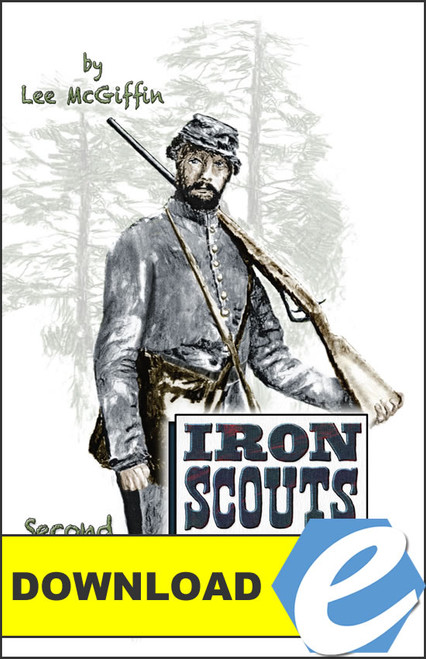