All law is based upon morality, and morality is itself based upon religion. Therefore, when the religion of a people is weakened, so also is its morality undermined. The result is a progressive collapse of law and order, and the breakdown of society. Men, though, see law as a limitation on their liberty, and Christianity is held to be the most restrictive with its emphasis upon Biblical law as the foundation for morality and liberty. Humanistic man wants total liberty, but he does not realize that total liberty leads only to total anarchy, and that leads to the death of law and liberty. Unless every man's liberty is limited by law, no liberty is possible for anyone.

This text is a compilation of thirty-two essays (delivered as a series of radio addresses in 1966–67) on the central theme of applying Biblical law to every area of life. They have been edited and expanded for publication, and serve as summary statements of law and liberty from many different topics and perspectives. 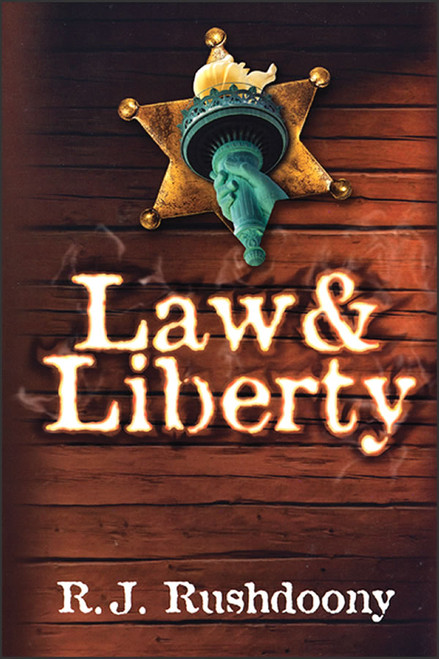